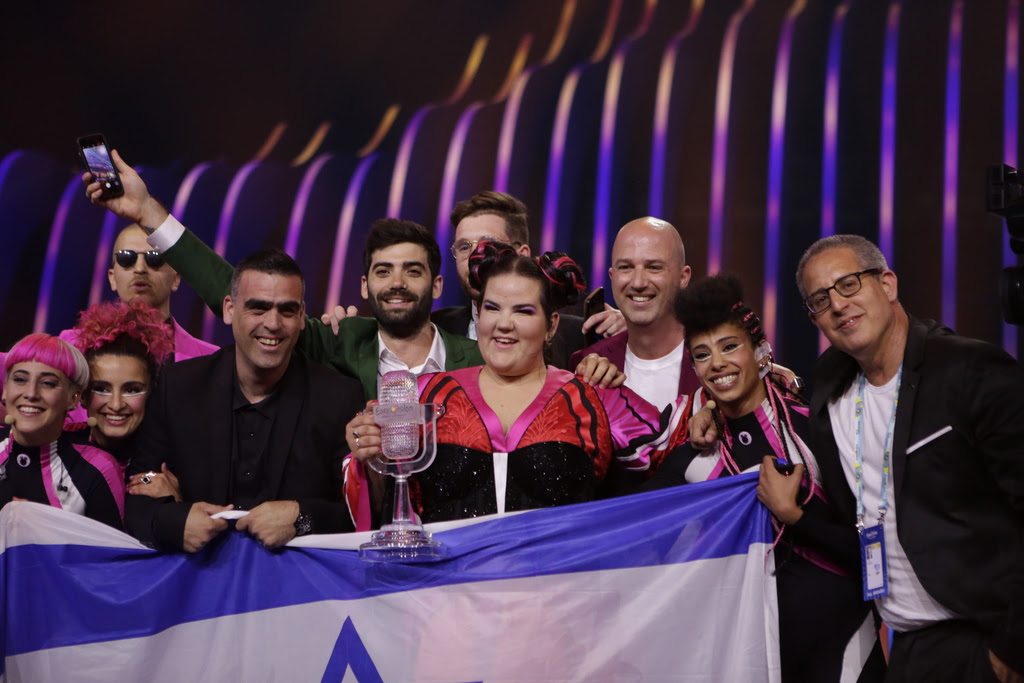 Israel wins the Eurovision Song Contest 2018, marking the fourth time the country has won the competition

Lisbon, Portugal – Netta from Israel has won the 2018 Eurovision Song Contest with her song ‘TOY’, securing 529 points in a tense and showstopping Grand Final. Organised by the European Broadcasting Union (EBU), and hosted by Rádio e Televisão de Portugal (RTP), the 63rd edition of the annual competition has its fourth winner from Israel.

The 26 participating acts, each representing public service broadcasters in European nations and Australia, took to the stage in a stunning show in the Portuguese capital Lisbon. A sold out audience of 11,300 enjoyed world class performances from an eclectic mix of artists. Netta was presented with the iconic trophy by last year’s winner Salvador Sobral, and offers Israel the opportunity to host the Contest in 2019.

Second place was awarded to Eleni Foureira from Cyprus with her song ‘Fuego’ and a total of 436 points, with the top three rounded off by Austria’s Cesár Sampson and the song ‘Nobody But You’ with 342 points.

Tonight’s Contest was broadcast in 46 different countries and live streamed across the world. It featured a stunning stage and lighting design based around the hull of a ship. This was in keeping with the theme of the evening which was ‘All Aboard’, representing the ocean’s capacity to unify us all. It marked the first Portuguese hosting of the Contest. The country won in 2017 some 53 years since RTP first joined the competition. Their winning artist from last year, Salvador Sobral, performed a breathtaking set that included his victory grabbing song ‘Amar Pelos Dois’.

Jon Ola Sand, the EBU’s Head of Live Events and Executive Supervisor of the ESC, said: “The EBU has been delighted with this year’s competition. In what has been a landmark year, with it being our first in Portugal and a record equaling number of participants, there couldn’t have been a better time for Lisbon to be the host city for Eurovision. The Contest’s ability to unite and entertain people around the world, a hallmark of public service media, has never been more important and the performance tonight from Netta showed this by captivating both the audience in the arena and at home.”

“As with every year, we now look to the future and to 2019. With our broadcast partners KAN we will work to produce another stand out show that will continue to highlight the importance of the Eurovision Song Contest”.

The Grand Final was also a showcase for Portuguese music with a world exclusive of traditional Fado artists Ana Moura and Mariza performing together for the first time ever in a mesmerizing opening segment. It was a landmark moment in Portuguese music and was followed by the classic Eurovision flag parade which was soundtracked by world champion scratch artists Beatbombers. Completing the Grand Final line up was DJ Branko who created an electronic journey of music around the world.

The final result was decided by votes cast by expert juries and televoters from all 43 participating countries. Their votes were equally weighted. The jury votes were cast during the Jury Final last night (Friday, 11 May) and viewers at home cast their votes during tonight’s Grand Final show.

The 26 finalists were made up of 20 qualifiers from the first and second Semi Finals held on the 8th and 10th May, and six automatic qualifiers including the ‘Big Five’ countries (France, Germany, Italy, Spain and United Kingdom), and the host country, Portugal. 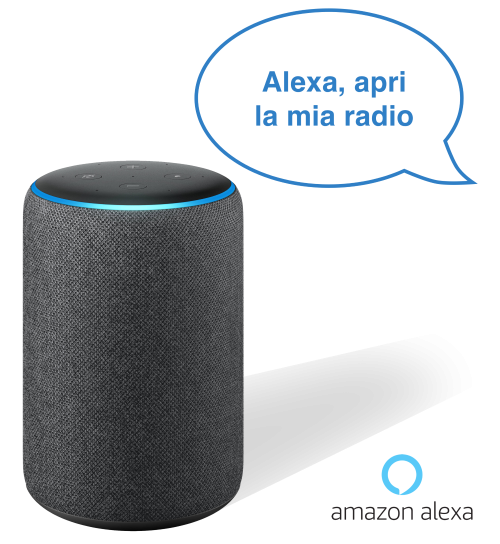 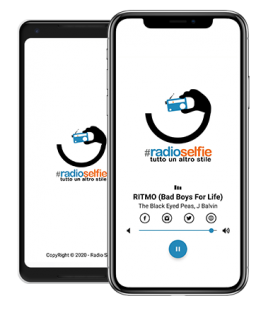